There is a cool new chapter about building and programming a SCARA robotic arm which demonstrates using floating point math and various enhanced math functions along with inverse kinematics, point-to-point motion, continuous path motion, etc… My thanks to Yorihisa Yamamoto for allowing me to use a few images from his SCARA PDF and an arm that is closely modelled after portions of his robotic arm.

Nearly every chapter has been revised to cover NXT 2.0 parts and firmware features. The NXC API appendix has been updated with coverage of API functions added since the first edition. The chapter that covers the NXC programming language was also updated with information about the enhanced features that have been added to NXC since the first edition was printed, such as float support, enhanced math operations, API support for the new LEGO color sensor, and more. There are updated screenshots showing the latest version of BricxCC. The BricxCC chapter describes variable watching as well as the new (for the NXT) Remote tool.

If you already have the first edition then a lot of the content will be very much like what you already have. I can’t tell you whether you will think the second edition is worth buying or not. I think it is. 🙂 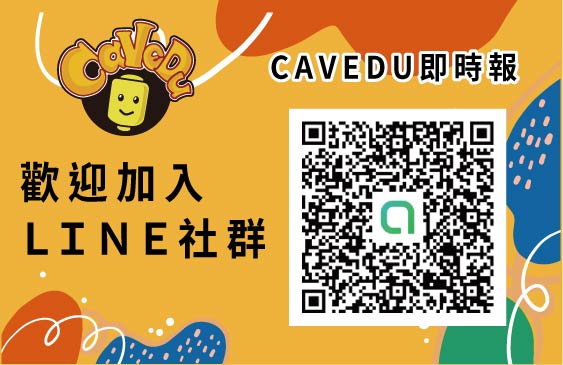 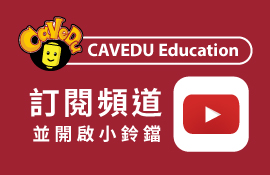 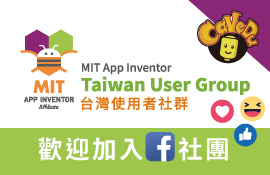 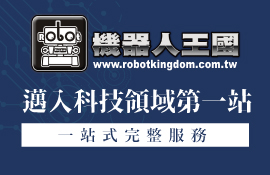